took place on Thursday 8th May in Donoughmore. Donoughmore with the wind in their favour scored a goal and a point

in the first few minutes and after that the game settled down and both scores were close at half time. Donoughmore were the stronger

took place in Tracton on Friday 9th May.Greasy conditions were no help on the day with Tracton goals coming from long range efforts. Great performances all over the field. The final score was Laochra Óg, 2 – 3   vs. Tracton, 3 – 0.

took place in Blarney on Monday 12th. The pace was consistent throughout the game but in the end Blarney proved to be the stronger team. 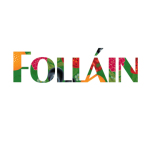 Laochra Óg U6, U8, U9 and U10’s hurlers took part in a four match event which took place in the “Portach” in Ballyvourney. They played against Kenmare and both clubs had sixty five players taking part on the day.

Jersey sponsors were Folláin Teo, Ballymakeera and Niall Murphy Tarmac. Thanks to Naomh Abán GAA for the use of the facilities. 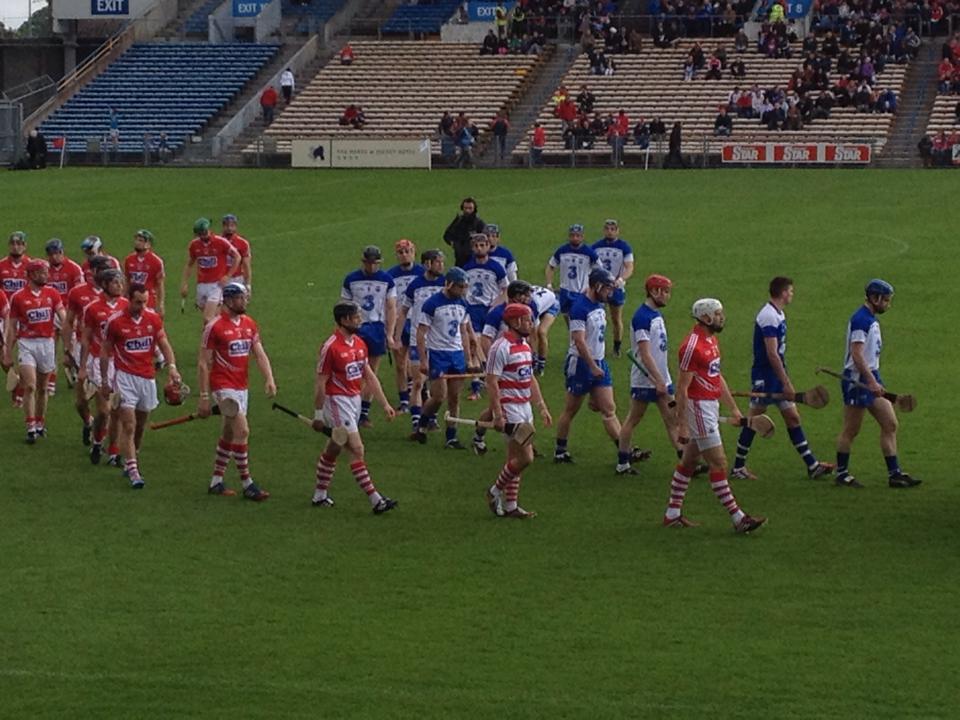 Sunday 25th May,  2014 Laochra Óg hurling club took part in four ten a side matches against Rosegreen GAA club in Co. Tipperary. Everyone played well on the day. Thank you to Rosegreen GAA club for providing refreshments for everyone. Afterwards Laochra Óg players and mentors went on to see Cork and Waterford play in Semple Stadium. During the course of their travels they ran into a couple of familiar faces. Jamsie O’Connor and hurling manager Ger Loughnane. It was a long exciting and memorable day. Thanks to everyone involved.

U15’s hurling blitz in Aghabullogue at 2 p.m. It is an all-munster competition and their first game is against Lixnaw.