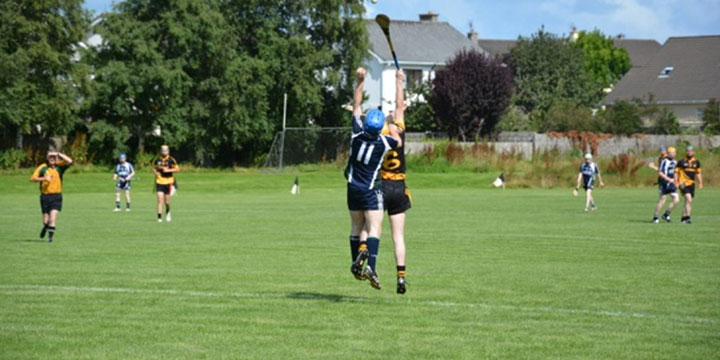 took part in the Trevor Barrett Memorial Tournament in Austin Stacks in Tralee. Well done to everyone involved. Great day enjoyed by all.

Up and Coming Fixtures:

Junior “B” team will have their next game on Monday 11th against St. Finbarr’s. Meeting in Clondrohid at 6 p.m.

29th July 2014 Laochra Óg U14’s hurling team played Ballinhassig. Great game by all the players especially towards the end with a few well scored points. Final score was a draw.

7th August 2014 U14’s hurlers played a challenge game against Kilmichael. Kilmichael were the winning team on the day.

U14’s next game will be on Monday 11th against Tracton.