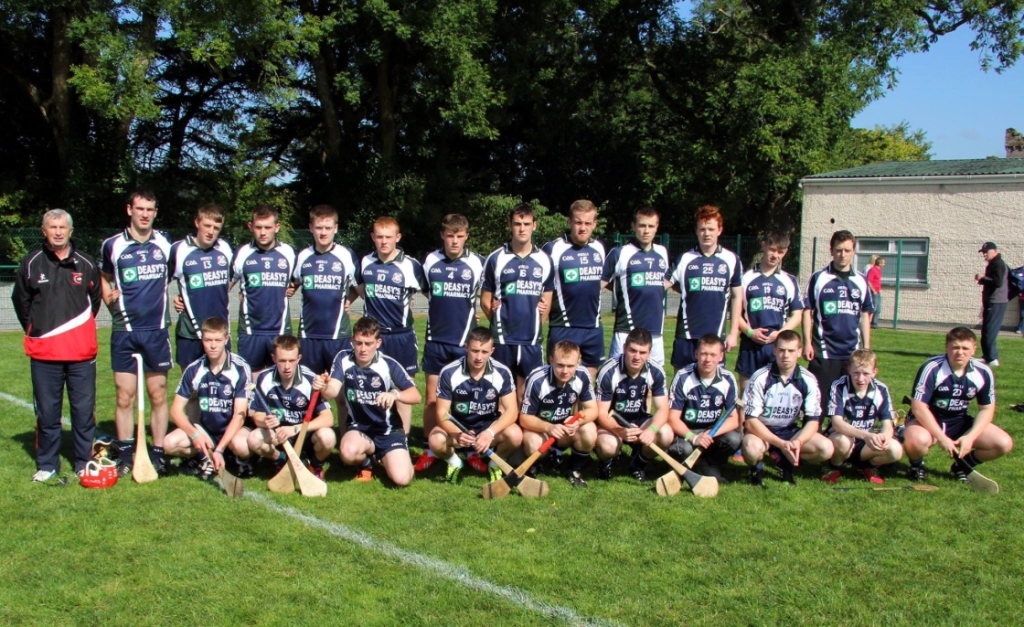 Saturday 26th in Blarney. It was a tense match with Laochra Óg the stronger team on the day. The score was level with ten points each at the end of full time. The game went into extra time. Members of the Laochra Óg team were as follows :

Thanks to Deasy Pharmacy for sponsorship of Junior B, U21 and minor teams. 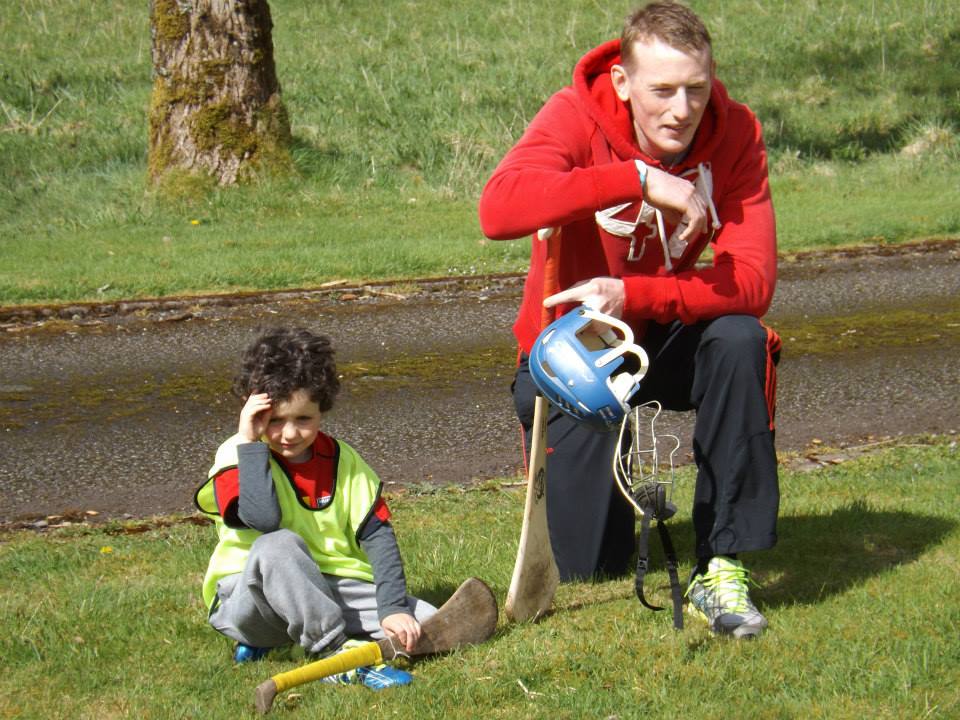 Laochra Óg Easter Hurling Camp took place on Tuesday 22nd to Thursday 24th April in the grounds of Coláiste Íosagain, Ballyvourney. Thanks to Naomh Abán GAA and Udarás na Gaeltachta for the use of the training field and handball alleys. Thanks to Donnacha Lucey for organising the preparation of these facilities. Thanks to Carthach Keane for organising the coaches who took part in helping us to organise the camp.

Clondrohid to design a new crest for the club and Elaina Lucey from Carriganimma was the overall winner. A presentation was made by the coaches on behalf of the club on the last day of camp. Elaina was presented with a club jersey, hurley, sliotar and club annual membership certificate. Lots of parents gave up their time to help out at the camp and it was greatly appreciated. The camp was a great success and very enjoyable. Thanks again to everyone involved.